Alpha began life as part of a new state-of-the-art studio complex and headquarters for the regional television franchise company ATV (Associated Television). ATV was the much-loved showbiz heart of what is known today as the ITV network and the new complex was  at the time the most advanced colour television studios in the country.

Construction began in 1967 on the site of the Curzon Hall, an exhibition centre that served as a recruiting office during World War One and later as a cinema and dance hall. The site was also home to original Cadbury’s factory before it moved to its now famous Bourneville address.

The complex was designed by Richard Seifert & Partners, a modernist architectural practice famed for their innovative ideas, use of new materials and methods of construction. Birmingham-born architect George Marsh was at the helm, leading the design and construction of the tower with C. Bryant & Son contractors. The tower was constructed using industry leading methods of the day, including precast concrete floor slabs and in-situ cast cores and stairwells.

With its impressive geometry and simple but elegant façade featuring a grid of glass and concrete, the new tower cut a striking figure on the city skyline.

The ATV Centre was opened by Princess Alexandra in 1970 and was the most advanced television production facility in Europe. Many well-loved programmes were made there including Tiswas, The Golden Shot, New Faces, Bullseye and Crossroads.

While the rest of the former ATV Centre has been redeveloped, the sculptural modernist tower retains its place at the heart of the Birmingham, symbolic of the city’s rich broadcasting history. Built at the peak of post-war development, and awarded Grade II listing in 2014, this powerful building is a reminder of just how innovative the city has always been.

Alpha was part of the ATV’s headquarters until 1982. CEG purchased the building in 2014. 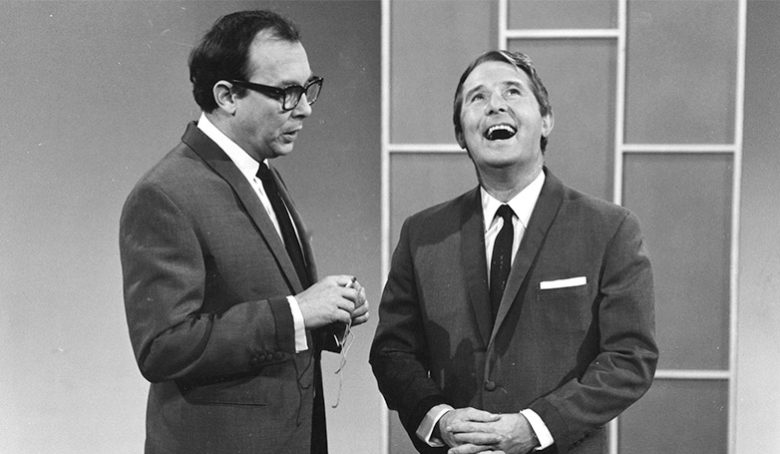 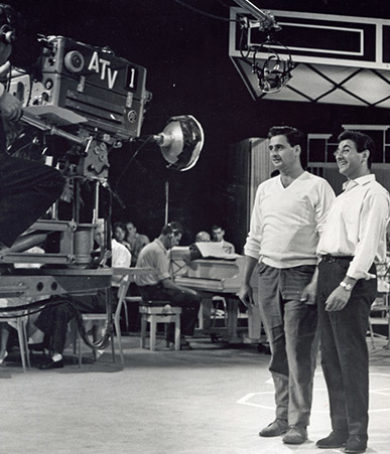 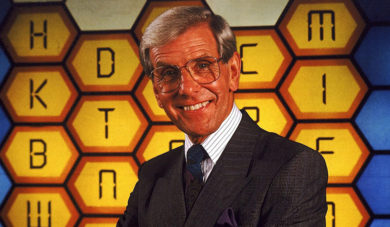 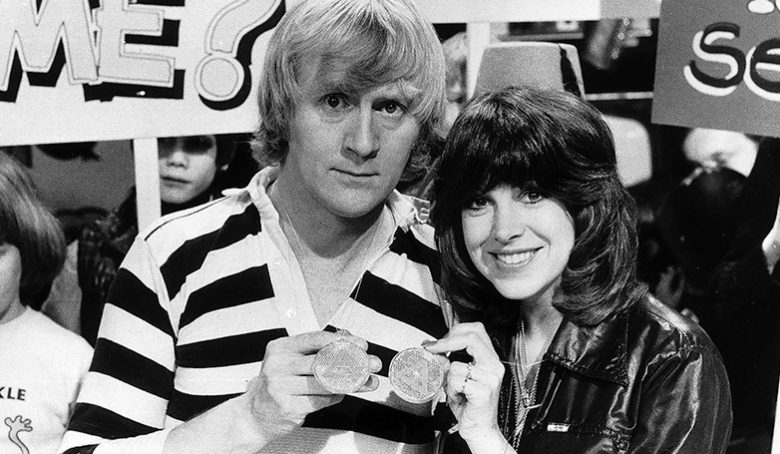 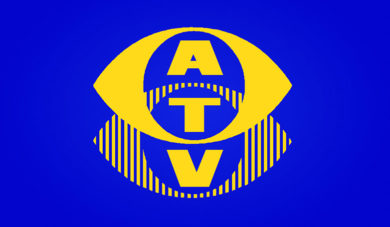